Click on the menu button at the top of this page for the cemetery pages.

This website has listings of the tribal cemeteries and people are who buried in each cemetery.  We are constantly compiling information.  If we are missing some information on names, birthdays, or death dates, please go to the contact page and send us a message with the information you would like us to add in our registry.  Please send us corrections if we misspelled any names.

We would like to add tribal members who are buried off the reservation.  If you would like your family included, please send us their names, date of births, date of death, and name and state of the cemetery they are located in.
​

As stated on the Veteran's Monument:  "After ceding millions of acres of land to the United States Government through the treaties of 1805, 1837, 1851, and 1858 (all of central and southern Minnesota), the Isanti Dakota were landless, destitute, and starving.  The Isanti were dependent upon the treaty provisions to survive.  The United States did not fulfill their treaty agreements.

So began the six week Dakota War against the United States in August 1862.  The Dakota surrendered in good faith, however,  Dakota women and children were forced into concentration camps at Fort Snelling, MN 1862.  Dakota men were imprisoned in Mankato, MN.  Dakota men and women were imprisoned at Fort McCllan in Davenport, IA 1863. Dakota Elders, women and children were exiled to Crow Creek, SD 1863.  The United States abrogated and annulled all treaties made with the Dakota 1863.  The Dakota were exiled from the State of MN and removed to Crow Creek, SD.  The spring and summer of 1866, the Dakota prisoners were released and elders, women, and children at Crow Creek were walked (166 miles) to Santee, NE, the present day Reservation.  Our ancestors suffered the most severe atrocities with courage, dignity, and a strong will to live.  Today, the NE Isanti Dakota are the proud/thankful descendants and strong survivors of the exiled Isanti Dakota."

Take pride in our cemeteries!  They are a sacred place where all our relatives are buried.


This website was made possible by the hard work of robert (Bob) Bickerstaff sr. He was dedicated and passionate about his work in our cemeteries. 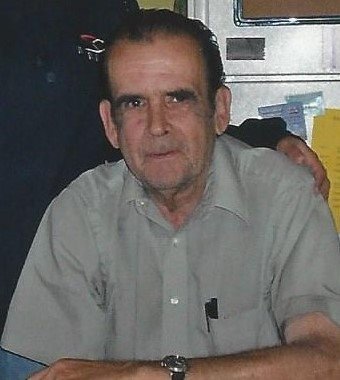